Yesterday, again, I had two prominent images of Taenggu appearing in my mind. These are photos which I had seen before and had left a deep impression in me.

From her Snapchat when she was in Spain 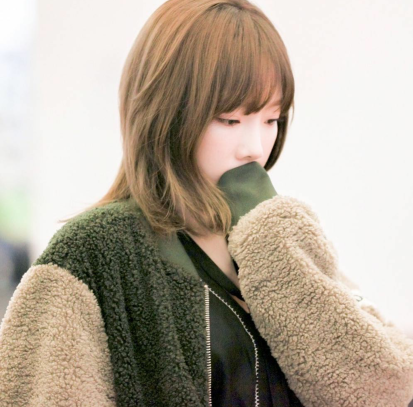 Photo of her at Gimpo Airport

What did these photos actually mean? When I saw these images in my mind at first, I didn’t understand what they meant too. It was until today I dug the actual screenshots out from my phone and took a closer look at them again carefully that I realised they really did mean something special to me. From how I see it, Taenggu looks like she was thinking of me at the time when these photos were taken. Wasn’t it true? I must have felt that way which was why I took screenshots of them to save these photos in my phone in the first place.

Why did these images randomly appear in my mind again yesterday? Probably it was my mind’s way of telling me that Taenggu had been thinking about me the whole day yesterday! I don’t know if this is true or it was just me shamefully thinking that way but it made me happy anyway ᄏᄏ ❤ 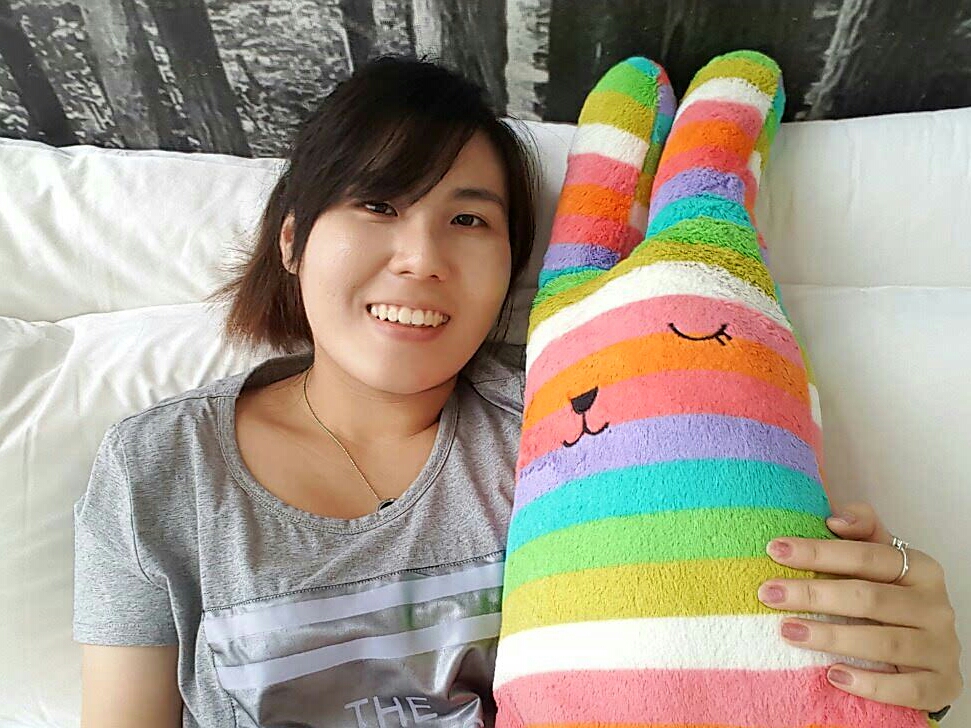 “From now on I will be loving more and more and I don't think it will ever turn less.” Kim Taeyeon